September and October were a whirlwind of activity with harvest and the release of our new fall wines. This year’s wines are now in barrel and the last shipments are going out and being picked up, so it’s time for us to catch our breath and catch up.

We can’t endorse our friend @sonomawilliam’s request that you not buy too much of our 2014 Greenwood Ridge Riesling, but we’re happy it helped make the time fly by on his Friday night of drudgery!

Many thanks to everyone who joined us for our Healdsburg release parties! We enjoyed catching up with you and hearing what you thought of the new wines. Check out our party photos here.

We had so much fun that we’re already planning our spring release parties. Mark your calendars for these dates:

Invitations will be sent in February. 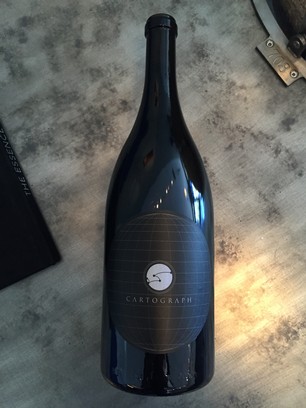 We love magnums — 1.5-liter bottles of wine, equal to two standard bottles. Not only does bringing out a magnum make a party more     special, but magnums also age wine more slowly due to the ratio of       the volume of wine to the headspace in the bottle.

All of the magnums are now ready to release, so we will release the     2011 and 2012 vintages first to Cartograph Circle members on Monday, November 9th at 12:30pm, and then to the tasting room in December.

This first magnum release will include eight bottles of each of the following: (limit one bottle of each vineyard per customer)

For those of you who have been eyeing the magnums on the bar in Healdsburg, just a quick note to mention that the screen printed bottles start with 2013, the 2011/2012 have standard labels.

From the Winemaker: the new normal 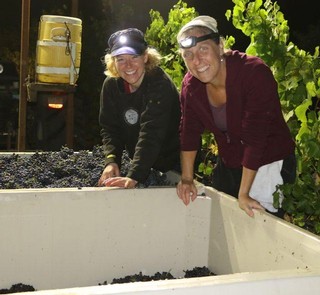 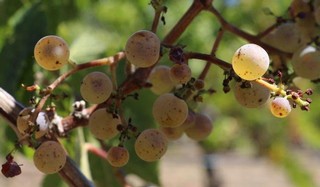 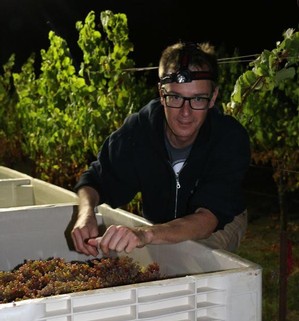 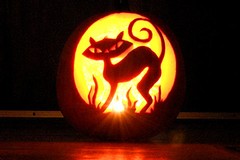 As we catch our breath and let go of harvest activities, we’ll now turn our focus to the upcoming holidays and start planning wine pairings for Thanksgiving! Of course, before that we'll be doling out candy to our neighborhood pint size kids. Happy Halloween.